Before you go, did you know that simply by sharing this campaign, you could help it raise ₱750? It's an effective way to support the cause.

Subscribe to email updates on progress of this campaign.

No thanks
Rebuilding Lives After Super Typhoon Odette
SubscribeUnsubscribe
✖
Gallery (22) 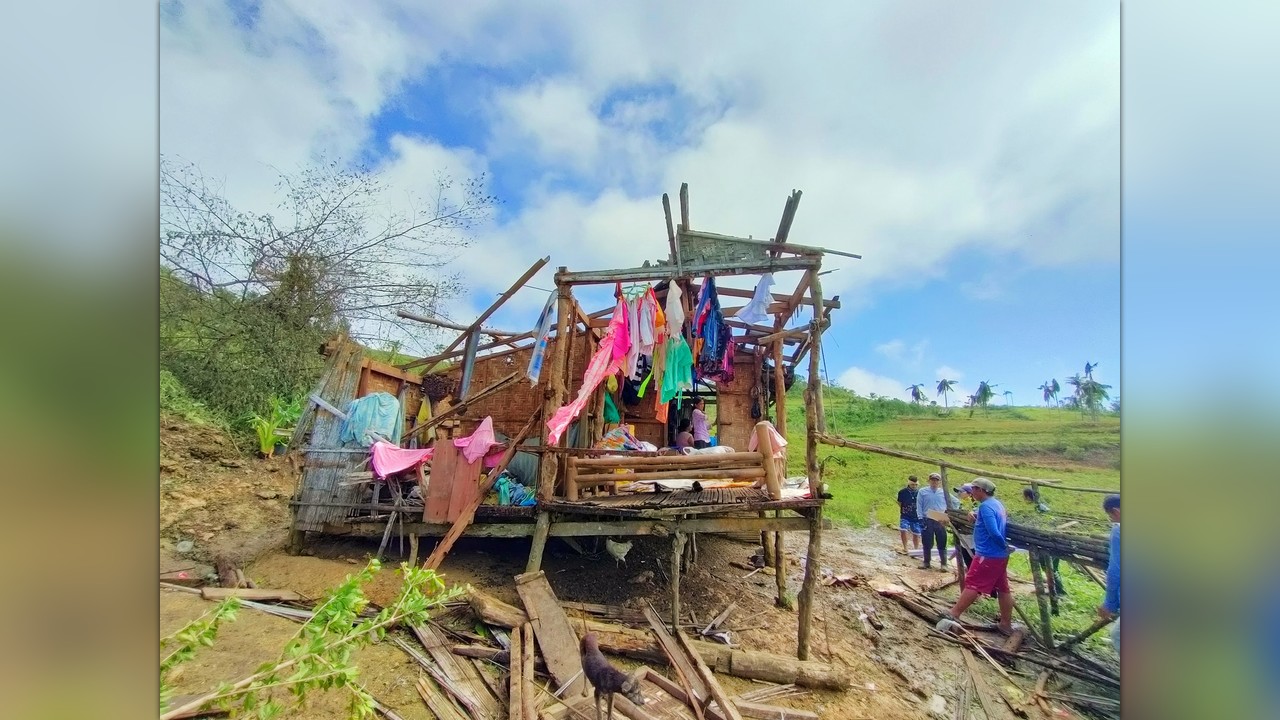 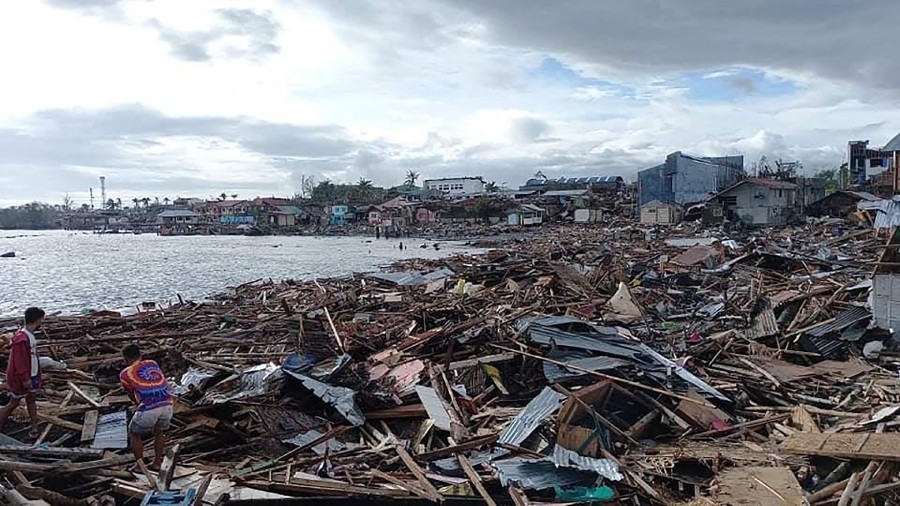 In this photo taken on December 17, 2021, residents try to salvage belongings next to destroyed houses along the coast in Ubay town, Bohol province, in central Philippines. - AFP PIC. New Strait Times

Typhoon Odette has caused more than P39.3 billion ($794 million) worth of damages in 334 cities and municipalities in Mimaropa, Western Visayas, Eastern Visayas, and Caraga. According to a government agency report, 630,000 people were displaced, 438,000 were in 2,841 evacuation centers. As of the first week of this New Year, as many as 459,837 people are still in temporary shelters.

The damage caused by Typhoon Odette is the third costliest in the Philippine history. It will take a long time to rebuild communities heavily affected by the disaster and the lives of the survivors to return to normal, all the while, the disruption and extreme human and economic toll of Covid-19 pandemic.

The Diocese of San Carlos is actively supporting the community providing food aid, water, and distributing materials to repair and build homes. But more funds are needed… Please Help Us! 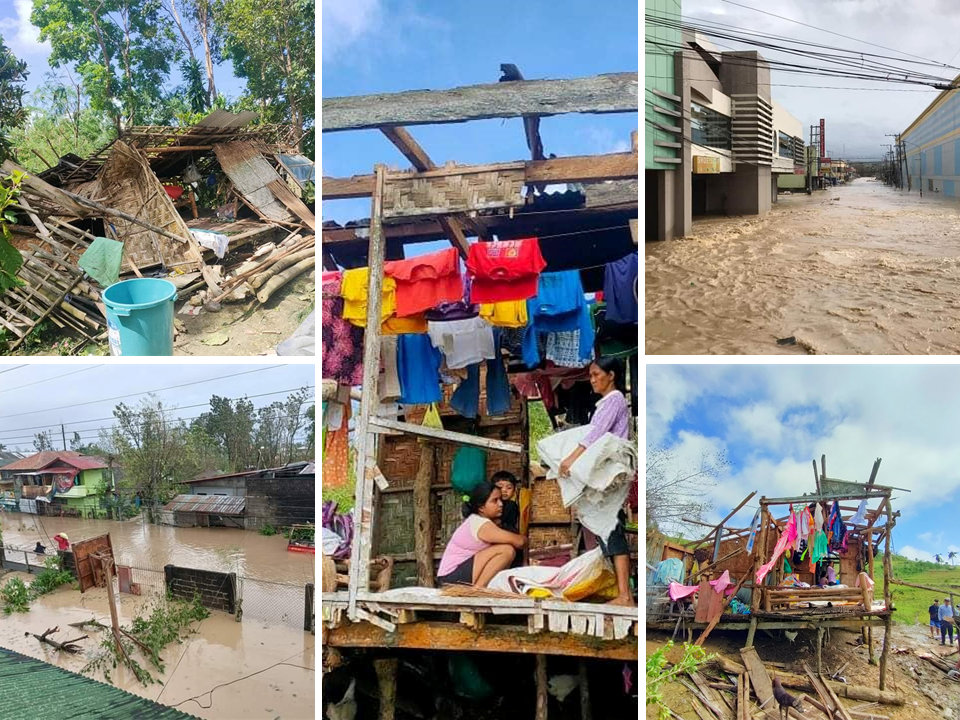 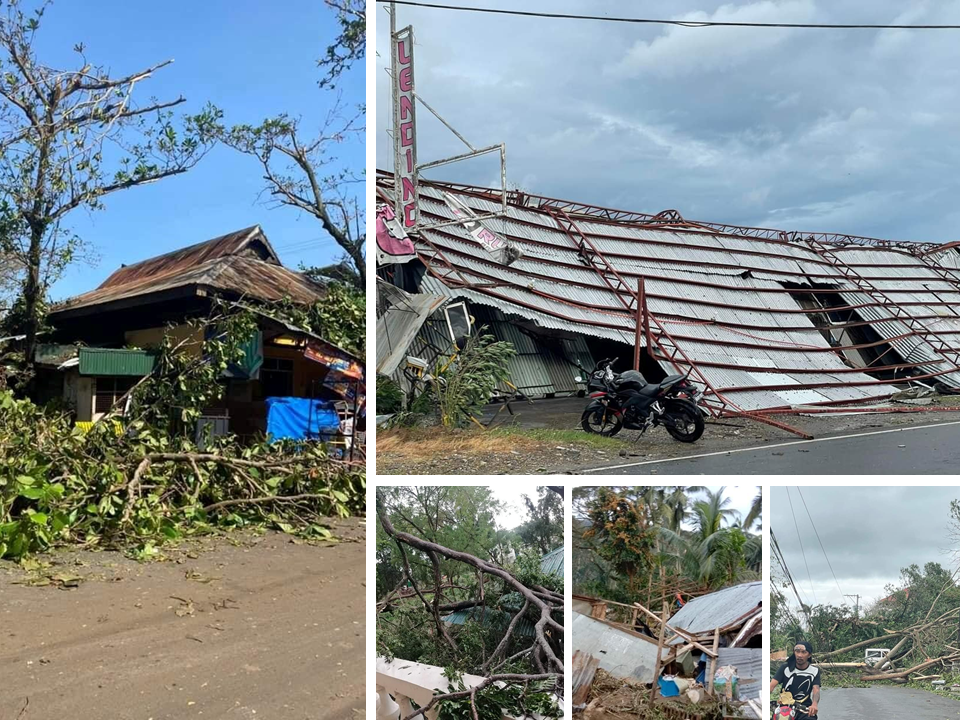 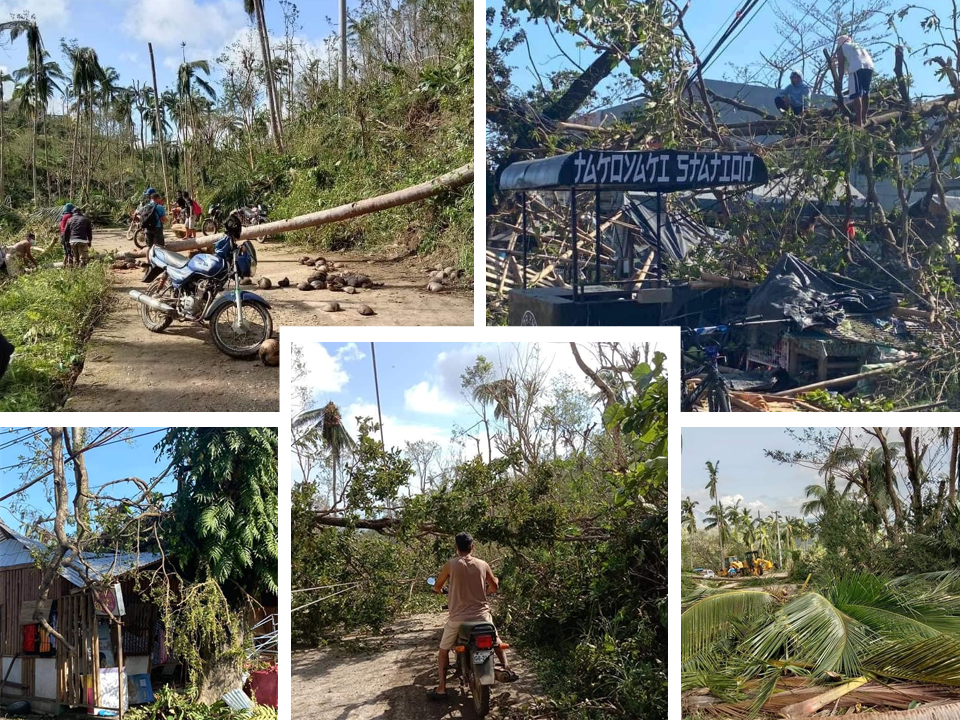 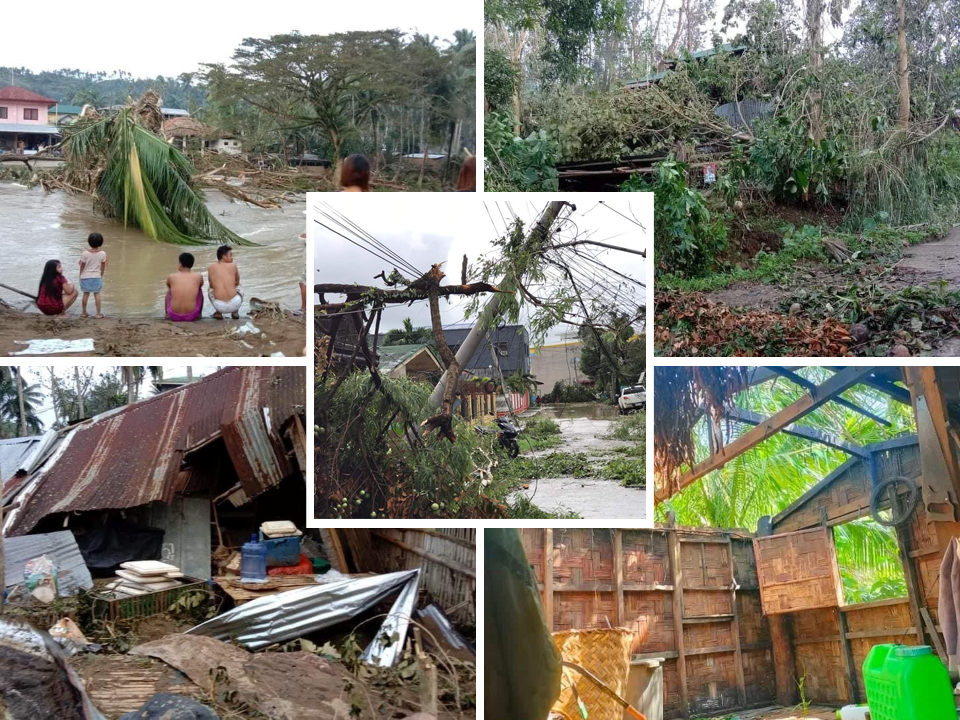 On November 4, 2021, Most Rev. Gerardo A. Alminaza, Bishop of the Diocese of San Carlos, launched a year-long fundraising campaign in commemoration of the Feast of St. Charles Borromeo (at the Cathedral that bears the same name), and the continuing celebration of the 500 Years of Christianity in the Philippines.

The GIFTED TO GIVE theme of the birth of Christianity in the country highlights the role of Filipino Catholics to GO FORTH, to keep the flames of faith burning, and to become good stewards of God’s gift.

“As each one has received a gift, use it to serve one another as good stewards of God’s varied graces.”

The Stewardship and Philanthropic Development Office [SPDO] of the Diocese of San Carlos, in partnership with Global Reach Crowdfunding has set up an online global fundraising platform to support its various advocacies and to help the diocese reach out to its supporters and donor base beyond the San Carlos community, across the United States, and around the globe.

Crowdfunding is a process of raising small amounts of money from the global community, resulting in a big financial impact. It is a community-driven online fundraising that activates friends and family members globally, turning them into an army of personal fundraisers to support the diocese.

Crowdfunding also provides an opportunity to CONNECT the Diocese of San Carlos to the world. By reaching out to your friends and family members overseas, you are allowing them, to not only celebrate with us, but also serve the community by supporting the works of our Church.

Using PayPal, one of the most secured and recognized global payment processor, the platform accepts donations from anywhere in the world,  from all major credit cards like Visa and Mastercard. You do not need a PayPal account to make a donation.

“The strength of this platform is in its openness to small people, that’s why it’s called crowdfunding, because, then you are able to reach to as many people through online means and even if they give small amounts, but because of the numbers it can reach millions,” Bishop Gerry said during the program launch.

From raising funds for the completion of the St. John Vianney Seminary building, to developing programs to help the community attain meaningful relationship with Christ, to fighting the evil threatening family life, and supporting the healthcare and retirement funds of our priests, our diocese is actively engaging the local and global communities to support our programs.

“Brothers and sisters, we are all part of this endeavor for we all belong to the Church, the one family of God. We all share responsibility for the Church. Thus, we encourage all the baptized to regularly, wholeheartedly, and generously contribute to the Church so that we can fulfill our common mission of spreading the Good News, of serving humanity and caring for the whole of creation.”

Please support our advocacies and help us CONNECT the Diocese of San Carlos to the world.

Be safe and God bless.

YOU can put this campaign on the path to success. Be first to contribute
Show more

Related fundraisers for our cause 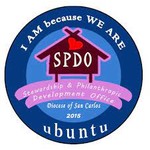 Join our team in making this campaign a success. Together we can do good for the cause we believe in.

Join our team
OR

Start your own team

Work with your friends to support our cause. It's easy, free, and takes just minutes. Start a team now

Already on a team?
Go to your team's campaign

It won't be used as default in social media and email. The will remain in the media gallery.

It will be removed from the top of your campaign and won't be used as default in social media and email. The will remain in the media gallery.

Diocese of San Carlos Stewardship and Philanthropic Development Office is managing the funds for this campaign.