Before you go, did you know that simply by sharing this campaign, you could help it raise $30? It's an effective way to support the cause.

Subscribe to email updates on progress of this campaign. 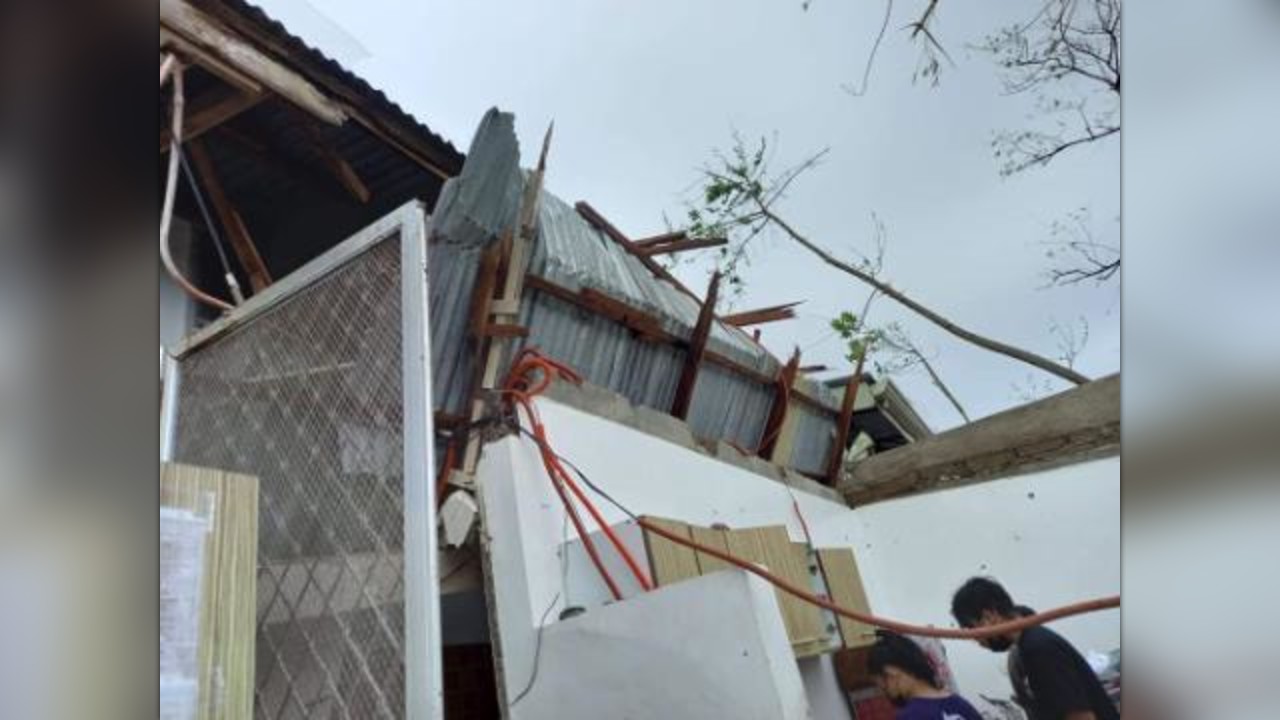 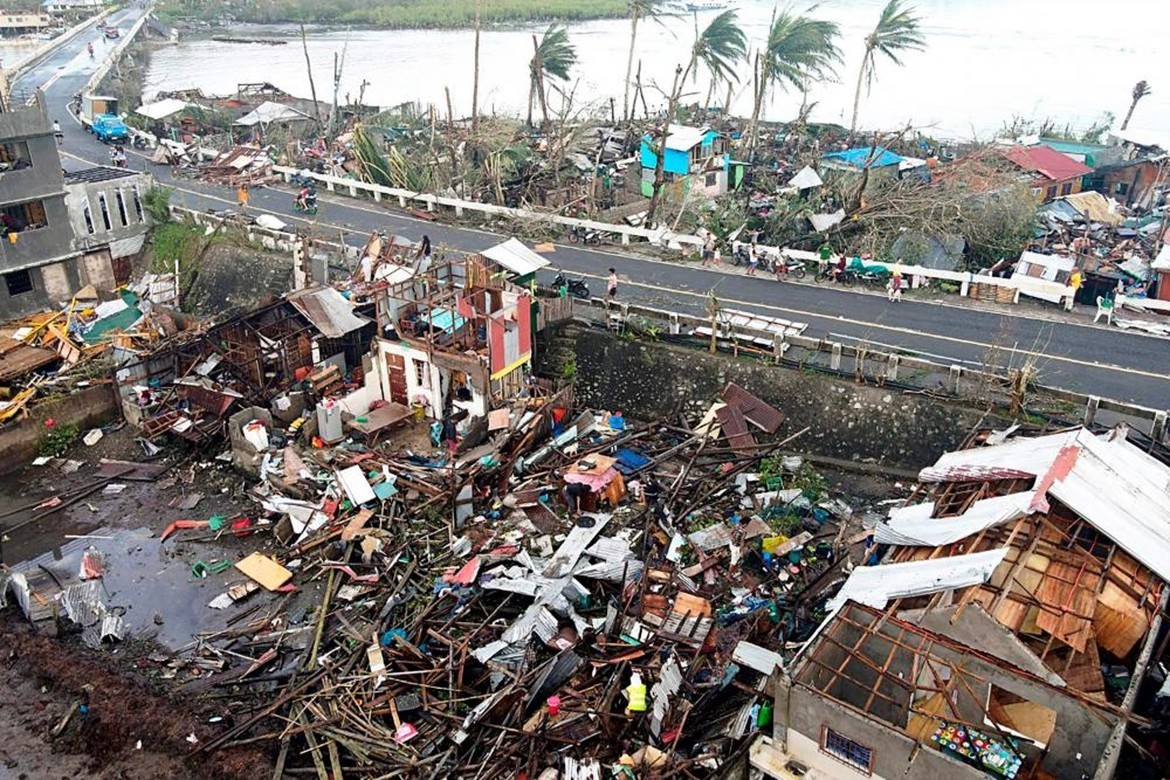 Typhoon Odette has caused more than P39 billion ($786 million) worth of damages in 334 cities and municipalities in Mimaropa, Western Visayas, Eastern Visayas, and Caraga. According to a government agency report, 630,000 people were displaced, 438,000 were in 2,841 evacuation centers. A state of calamity was declared in the region.

The Mary Queen of Heaven Missionaries (MQHM) Convent (“Mother House”), which serves as the formation center and the global office of the mission, was not spared by the powerful and catastrophic storm. The kitchen obliterated, the roof of the offices blown off, destroying computer and electronic devices, documents soaked in rain, and other potential structural damage to the structure are noticeable.

Donated by the Mendoza clan in 1997, the structure was originally a one-story and two-bedroom house but has expanded over the years to accommodate the growing needs of the MQHM mission. It is the home to all the sisters of the MQHM and is dear to all its members. It houses a chapel with the Blessed Sacrament, the spiritual heart of the Mother House.

(Until we get a structural engineer and a contractor to come and assess the destruction, we will not know exactly the extent of the damage and the cost to rebuild the Convent.)

Thank you and God bless you, in the name of the Queen of Heaven, Mary Most Holy, Mother of our Lord Jesus Christ. And, please keep us in your prayers and in your thoughts. 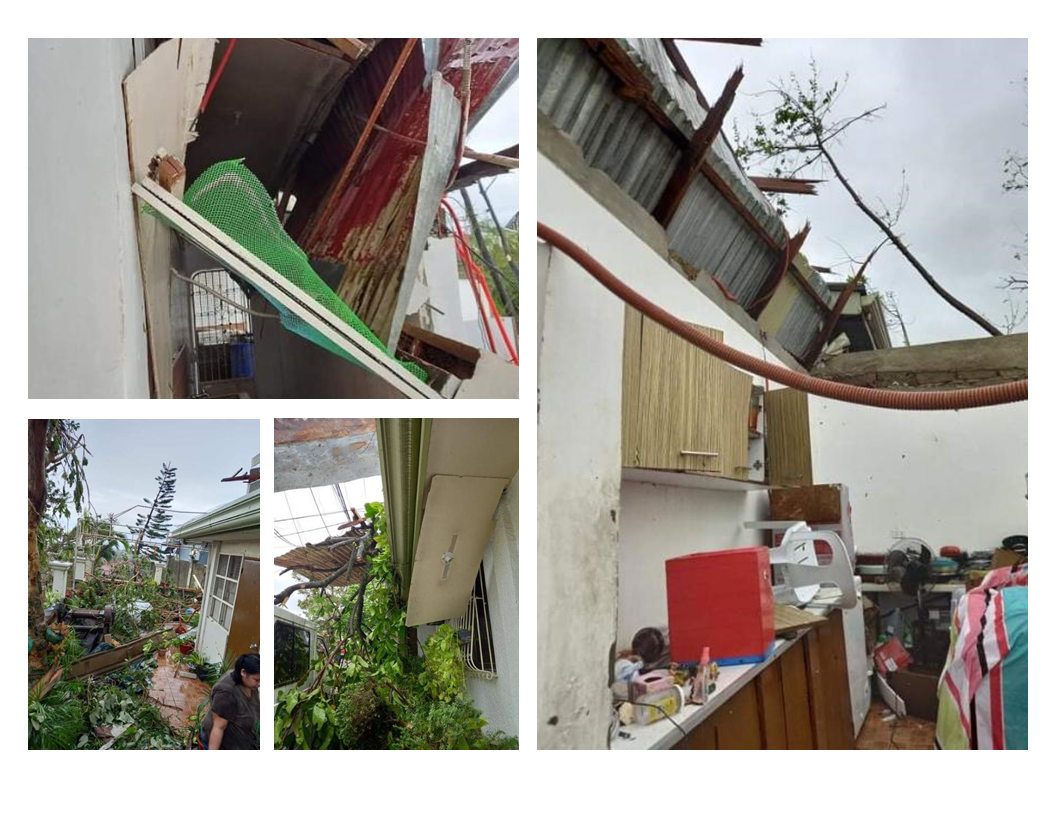 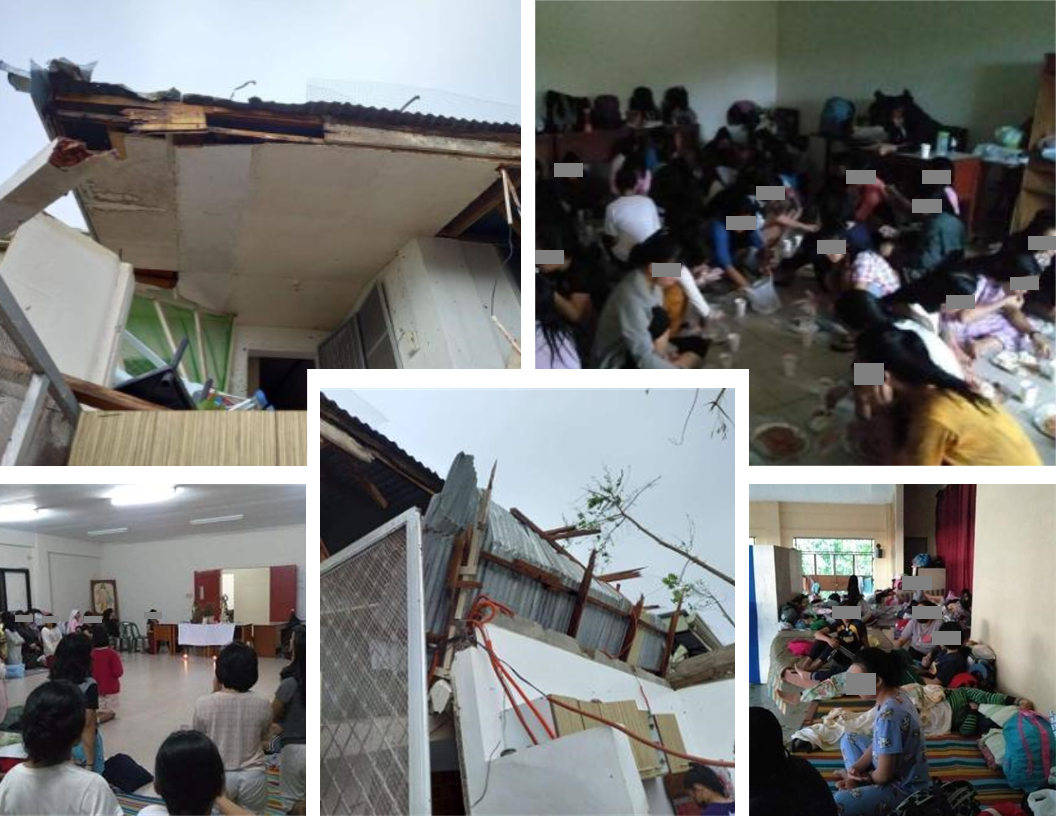 The Mary Queen of Heaven Missionaries (MQHM) is a community of Catholic religious sisters whose main thrust and charism is to take holistic care of survivors of sex trafficking while also actively empowering communities in the Philippines that are vulnerable to would-be traffickers through educational assistance.

It won't be used as default in social media and email. The will remain in the media gallery.

It will be removed from the top of your campaign and won't be used as default in social media and email. The will remain in the media gallery. 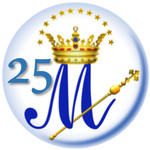