last time you signed in with on this device. Not you?

Heads up! You signed in with before. To sign in with your email address, you need to set a password. 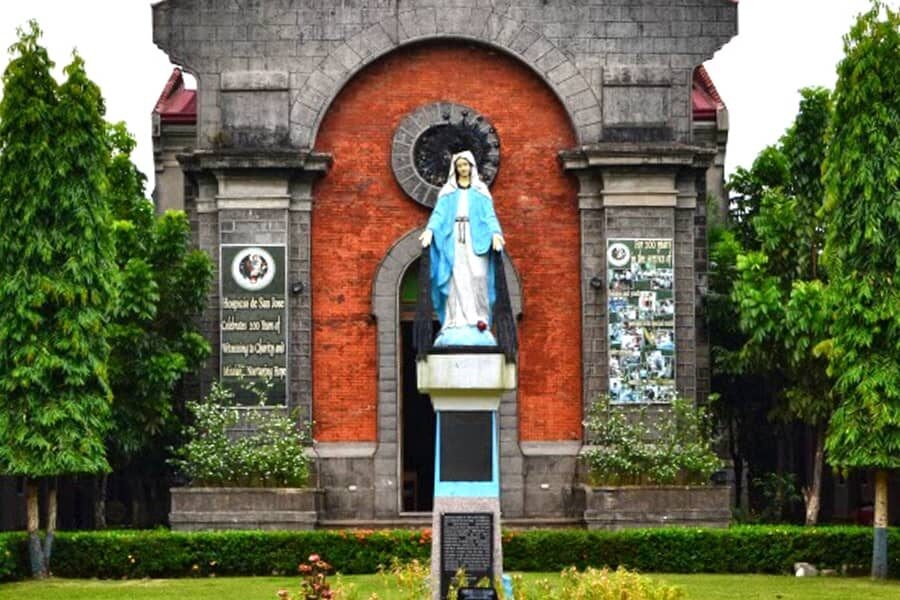 Hospicio de San Jose’s colorful history is a love story borne of the generosity and care of people who have kept its nurturing spirit alive for more than two centuries. When it first opened its doors in 1810, the city’s homeless beggars flocked to its premises on Arroceros Street. There, they were taught to be self-sufficient and productive.

In its early decades, Hospicio de San Jose served many purposes. It was once a home for convalescing Spanish soldiers, a hospital that cared for smallpox patients, even an asylum for the mentally ill. In 1935, it admitted niños expeditos or abandoned babies who were surrendered discreetly by parents who could no longer care for them.

Despite a series of temporary closures and changes of address, in 1865, the Daughters of Charity took over its management upon the invitation of Doña Margarita Roxas de Ayala. The flourishing of Hospicio de San Jose at that time can be attributed to their practical and professional management.

By 1910, Hospicio de San Jose housed more than 800 wards, many of them orphans and elderly. It also served as a refuge for girls and a reform school for boys, where they were taught livelihood skills like carpentry, tin-smithing, rope-making, farming and gardening.

The outbreak of World War II and the Japanese occupation of Manila put a halt to Hospicio’s good deeds. Most of the buildings were burned during the bombings in 1945, while important records and documents were destroyed.

Upon its recovery, from 1975 to 1978, Hospicio de San Jose was officially registered with the Philippines’ Securities and Exchange Commission and accredited by the Department of Social Welfare and Development as a child-caring and child placement agency. Since then, it has thrived while expanding its range of services and extending its reach towards those in need.

Nothing to show yet.
Show more 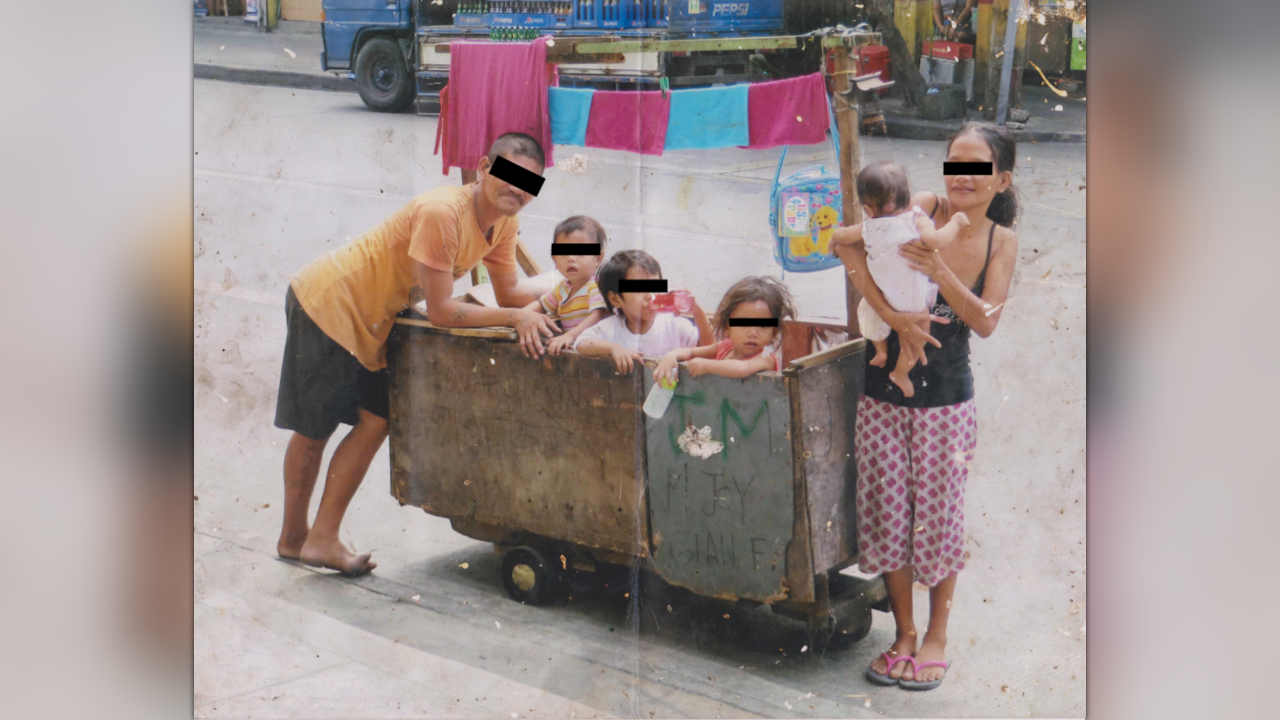 From Streets to Homes: Sponsor a Family and Give a Roof Over Their Heads

In response to the growing homelessness in the streets of Manila, the HSJ established the Food for Life Transitory Home, a temporary housing project aimed at preparing and equipping families with skills for eventual independent living.

Public profiles are indexed by Google and other search engines.

Stats and activity can only be shown when the profile is public.

It might take up to 3 minutes until changes appear for visitors.